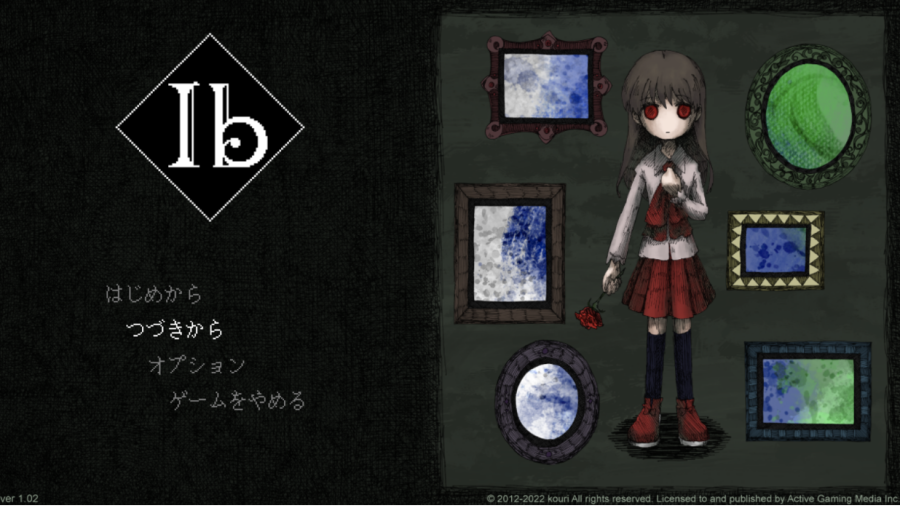 “You and the rose are connected. Know the weight of your own life.”

On February 27, 2012, a Japanese indie developer who goes by the name kouri published their first game; a role-playing game (RPG) Maker horror game known as Ib.

Ib is a single-player psychological horror adventure game made in RPG Maker 2000 and was free upon release. It quickly gained critical acclaim within its first years for its plot, characters, and gameplay. By 2014, it had achieved over 2 million downloads across both the Japanese and English versions of the game, as stated by kouri themselves and vgperson, the translator behind the English version. 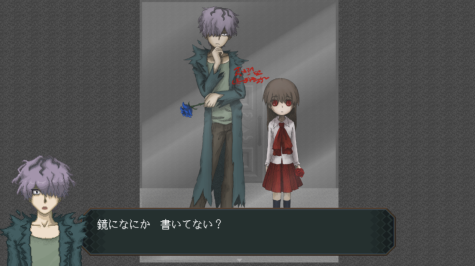 The game is about a nine-year old girl named Ib who visits an art gallery with her parents to view the exhibition on the works by an artist named Weiss Guetena. After wandering away from her parents, Ib finds herself thrust into a twisted version of the gallery. In this world, a rose represents her life force. The art is alive, and it is not friendly.

Reminiscent of classic games such as The Legend of Zelda or Earthbound, the gameplay is simple four-directional movement with a very heavy focus on puzzles.

Ib has since gained a strong cult following and has been credited along with games such as Yume Nikki with popularizing the usage of engines like RPG Maker 2000 to create games without traditional role-playing game elements.

Flash-forward to October 3, 2021. kouri, who had started their Twitter account in January that same year, tweeted out a special announcement: in honor of Ib’s 10th anniversary to come in 2022, they had begun development on a remake of the game. In the same tweet, they revealed that the remake would be for sale upon release. They tweeted out short updates about the remake’s development as time went on, such as talking about tweaking things so that it would be more accessible to people, comparison screenshots of the original Ib and the remake, or talking about how the music had been partially remade for the commercial release.

Now, April 11, 2022, the remake hit Steam in its home language of Japanese for $12.99 USD. The graphics have been entirely overhauled, several puzzles have been changed or simplified; some puzzles replaced entirely. For example, in the 2012 release, the way to leave the Yellow Area was to find a series of numbers across the map that correlated to the colored text on the exit door (such as finding a red number on a fallen doll to fill in the red question marks). In the remake, you instead need to find a series of wind-up keys in order to get the final piece of the puzzle to leave the area. The updated music is beautiful yet haunting, helping to supplement the unsettling atmosphere of the twisted art gallery.

Currently, Ib is only available in Japanese, but kouri has confirmed that an English version of the game is currently in production and to be released at a later date.