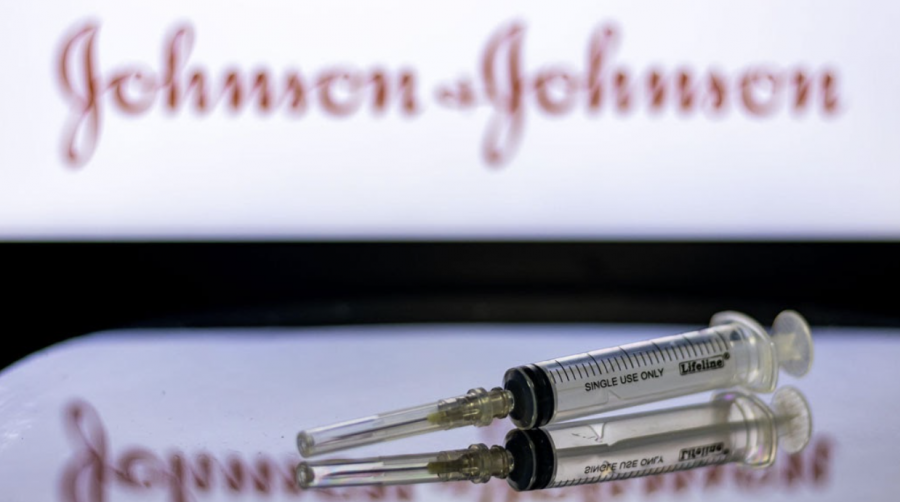 The Social Life of Giraffes

A recent study suggests that female giraffes live longer if they have friends. No, seriously. While male giraffes are solitary for most of their lives, females stick together, travelling, living, and raising offspring in a group. Research done by wildlife biologists in northern Tanzania concluded that the larger and tighter-knit those groups are, the longer the giraffes in them live. This could be due to a multitude of factors, but the best theory as of now is that in bigger groups, defense against predators is easier, which brings stress levels down and increases longevity. For now, all we know for sure is that giraffes benefit from companionship just like we do!

Last Saturday, the FDA authorized Johnson & Johnson’s COVID vaccine for emergency use. It stands apart from the other two vaccines out for use now, the Moderna and the Pfizer vaccines, because it is delivered in one shot rather than two, which could be a huge step forward in the vaccination process.

With safety restrictions and how full hospitals are, most US citizens are finding it hard to schedule and come in for two separate appointments to receive immunization. If the J&J vaccine is a success, that barrier won’t exist for people who elect to take it over the other two.

Now, Johnson & Johnson is preparing to ship out four million doses. We will soon see how the public will respond to the choice between two shots with a higher efficacy rate, or one shot with a lower efficacy rate.

Over the weekend, an interesting flaw in Google’s search engine came to light. In 2018, a joke went around the internet about throwing car batteries into the ocean. During the past few days, that joke has come back in a bizarre way: when googling why people would toss a car battery into the ocean, Google users would be provided with complete nonsense – content surely pulled from the 2018 postings – as if it were the real answer to their question.

It’s a silly and harmless example of an underlying problem with Google’s search engine: the unsupervised algorithm. While usually performing well, sometimes the algorithm sources content from anywhere on the internet that just seems to best fit the question asked, despite that content not necessarily being accurate.

As of today, Google has fixed the flaw relating to the car batteries search, but the nature of the algorithm suggests that, although it is improving, there is always room for technological slip ups.