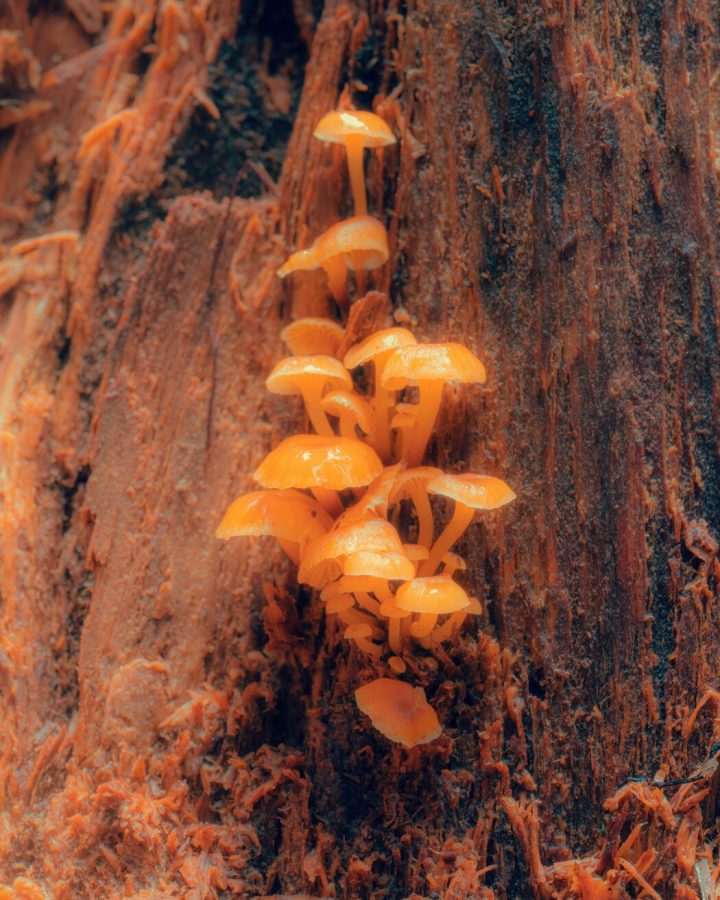 Lifesaving Developments in the Fight Against HIV

Every year, around 80,000 toddlers and children under age five lose their lives due to HIV-related complications. Most of these deaths occur in African countries, where temperatures are hot and limit the effectiveness of any medication that has to be kept cold. There are other obstacles keeping life-saving medicine from the kids who need it: the bitter taste of most drugs, the size of those that come in pill form. Both factors lower the chances of the medicine actually making its way into the toddler’s system.

But thanks to a partnership between pharmaceutical companies and a few global health initiatives, an HIV treatment has been developed that does not need to be kept cold, has a sweet flavour, and can be dissolved in water and drunk. This form of the drug, unlike past forms, will only cost $36 a year, and is a huge step towards curbing the deaths related to HIV.

For more than 20 years, the science community has been moving towards thinking of trees as social organisms, and forests as communities. Now, we have a clearer understanding of how trees communicate, and what they’re saying. Through a symbiotic relationship with underground fungal networks, tree roots are connected.

Not only does this help them absorb nutrients and carbon better, it allows them to share resources with each other through fungal pathways. When one tree is stripped of leaves or comes under attack in another way, it sends out distress signals, as well as most of its carbon, to the surrounding trees. It allows them to use that carbon to heed the hurt tree’s warning and begin producing defensive chemicals.

Trees are doing more than just sharing resources, they’re successfully communicating with each other – indiscriminately, regardless of species – in ways that hint at not just functional intelligence, but maybe even an understanding of community.

Panda bears have been observed covering themselves in horse manure for over a decade. No, you didn’t read that wrong. As it turns out, it’s actually a super sophisticated method of insulation against the cold. The manure may act as an extra physical buffer against the cold, but its real benefits lie in its chemical composition. A team of biologists from the Chinese Academy of Sciences discovered that manure actually contains compounds that block cold-sensing proteins. It may seem gross, but these pandas have managed to numb themselves to cold and allowed themselves to go about their days without issue even during the chilliest winter months.

This is the first posting of a new weekly feature here at the Crossover. Want to find all the biggest stories in science collected in one place and summarized for a quick, easy read? We’ve got that covered for you. Check back every Friday for a science bulletin.