Five Must Sees During Quarantine 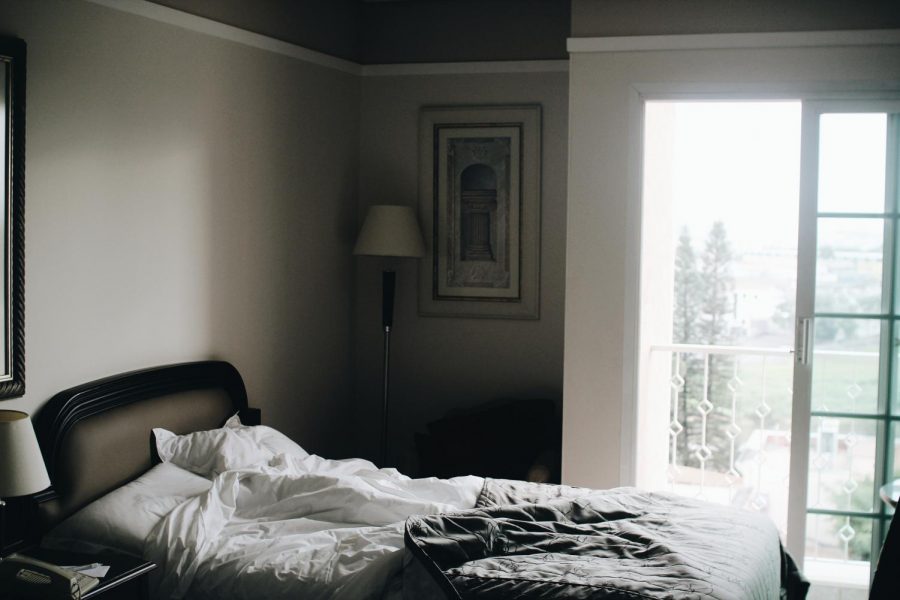 Free from the excess of jobs and extracurriculars, we now have more time than ever before to sit and watch hours of TV. From Netflix to Hulu, there is so much to offer. Also, if you didn’t already know this, Spotify has a student deal for Spotify Premium that also gets you a subscription to Hulu and Showtime for just $5 a month. It’s a nice way to listen to music and find new shows. The last thing I want to do when relaxing and watching movies lately is feel more stressed out by being reminded of our situation. It’s way more helpful to get your mind off everything and have a good time.

Of all the shows and movies I’ve watched so far, I’ve come up with five that you have to watch during your time in isolation.

This movie swept the awards for the Oscars for good reason. The screenplay is brilliant, the acting is so good, and it’s an intense thriller. Even if you’re not typically a thriller fan, the characters and overall plot have enough complexity to keep you entertained. Just close your eyes during the scary parts.

Portrait of A Lady On Fire (Hulu)

While my boyfriend will tell you that this film is slow and boring, it’s become my new favorite. There are a lot of beautiful, long shots, which are common in French films. So be mindful that this movie takes its time. Portrait of A Lady On Fire deals with topics such as arranged marriage, abortion, and queer romance. This movie is about following a feeling of longing amid other emotions. I cried at the end and then wrote a bunch of poetry. So if you’re looking for creative inspiration, I highly recommend this film.

This comedy follows two intensely-academic teenagers played by Beanie Feldstein (Lady Bird) and Kaitlyn Denver (Last Man Standing) on their last day of high school. They realize that school is about more than just studying and embark on a journey to learn the beauty of being social in high school through partying. It’s a funny film and a great way to look back at your high school years and remember how silly and ridiculous it all was.

If you haven’t seen this show yet, you absolutely must. This comedic TV show follows the son of a sex and relationship therapist through his time in high school. Through the influence of cool-girl Maeve (think Bikini Kill meets Margot Robbie), the son, Otis, starts offering sex advice to students for money. It’s raunchy, it’s heartwarming, it’s hilarious. Again, another reminder of how mortifying high school was.

When all else fails, stick to your essential comfort shows. Mine are New Girl and occasionally Brooklyn 99. New Girl is about a bubbly girl named Jess, played by Zooey Deschanel, and her three male roommates: Nick, Schmidt, and Winston. The cast is lovable and the script is light and fun. It’s a wonderful comedy to watch when you want your brain to shut off for a while due to an excess of stress.